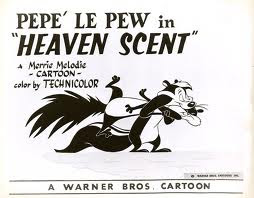 Obamacare continues to be a political albatross. A new poll from the Kaiser Family Foundation (not exactly known for right wingism) shows a record low in support. From The Hill story:

Support for Democrats’ healthcare reform has hit its lowest point since the law passed in March 2010, says a new monthly poll from the Kaiser Family Foundation. After months of split support for the law, 51 percent of respondents to the latest poll had an unfavorable view while only 34 percent had a favorable impression.  The key reason for the change, the poll found, was Democrats’ waning support: Even though they remain more favorable to the law than Republicans and independents, the proportion of Democrats with favorable views has decreased from about two-thirds to just 52 percent in October.  The poor polling numbers all but ensure that the law will be a handicap for many Democrats and the president himself going into the 2012 election. They also suggest that Republicans’ constant hammering at the law has been effective

Well, that’s a nice bit of spin, blaming it on “Republican pounding.”  Perhaps more people just have more information about what is in the law—remember Nancy Pelosi saying the law needed to be passed so we could learn what is in it? Now, that it did and we have, more are detecting its malodorous nature.  With Obamacare, the more you learn, the less you like.
0
Print
Email
Prev Article
Next Article