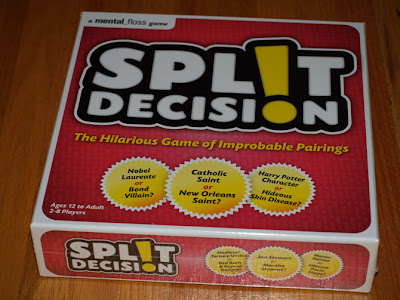 Obamacare is profoundly unpopular. Ohio provided vivid evidence of that disdain today, when voters by about 2-1 rejected Obamacare’s individual mandate.  From the Plain Dealer story:

With more than 1.5 million votes tallied, Ohio Issue 3 is winning with more than 66 percent of voters saying “Yes” to the proposal to prevent Ohioans from being forced to participate in a health care system. The official language says it is a proposal to “preserve the freedom of Ohioans to choose their health care.”

What makes this result so remarkable, is that in the same election, the voters powerfully rejected the Republican Governor’s plans to rein in public union power, and yet the rejection of Obamacare apparently received more votes than the rebuke of Governor Kasich. If this law sticks despite its obvious and growing unpopularity, it will be a blow against government by and for the people.  In this regard, I am reminded of the European Union.  The ruling class does what it wants there and to heck with the people’s opinions.

Meanwhile, the country’s highest Court of Appeals ruled that the same mandate was constitutional, including a judge appointed by President Reagan. From the AP story:

“That a direct requirement for most Americans to purchase any product or service seems an intrusive exercise of legislative power surely explains why Congress has not used this authority before — but that seems to us a political judgment rather than a recognition of constitutional limitations,” Judge Laurence Silberman, an appointee of President Ronald Reagan wrote in the court’s opinion. Silberman was joined by Judge Harry Edwards, a Carter appointee. But, they added, “The right to be free from federal regulation is not absolute and yields to the imperative that Congress be free to forge national solutions to national problems.”

If this view is affirmed in the Supremes, which has to take the case—otherwise Obamacare is legal in some parts of the country, and illegal in other parts—it is the end of limited government, since the court essentially ruled that the federal government is basically free to do virtually whatever it deems necessary to resolve “national problems.”  That is a remarkable and breathtaking departure from the principles of the Founding, which envisioned a much more limited federal sphere. It’s high time for the Supremes to settle that issue once and for all and tell us how free we still are.
0
Print
Email
Prev Article
Next Article