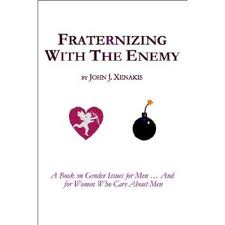 Oh dear. Carl Elliot, a bioethics professor, has written a blistering critique of his own field in the Chronicles of Higher Education. Elliot is angry because Pfizer has created a fellowship in bioethics and has takers, which he views as fraternizing with the enemy.  From “Making a Name For Yourself in the Ethics Business:”

Apparently, many bioethicists see nothing unseemly about sharing in profits generated by criminal activity.  In fact, the bioethicists working with industry are often among the most prominent in the field.  If anything, an association with the pharmaceutical industry has become a mark of professional success.  What does this say about the future of bioethics?

Hey, not everyone can become a tenured professor and argue from the safety of guaranteed lifetime employment, as some have, for infanticide, plant rights, and after-birth abortion. I mean, philosophy grads have to make a living.

Besides, why is being on Big Pharma’s payroll any worse than working for Big Government helping to justify and validate desired polices? After all, “bioethics” isn’t like law, or physics, or math.  There are no “right” answers.  It’s all subjective, the mainstream version generally consisting of liberal/utilitarian personal opinions dressed up in philosophical jargon.
0
Print
Email
Prev Article
Next Article