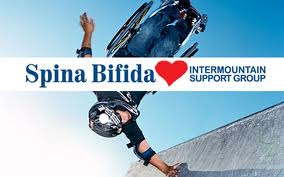 Eugenics is alive in well in the ongoing search and destroy mission seeking to wipe people with Down syndrome and other genetic anomalies off the face of the earth. In New Zealand, the government apparently is so overt in its pre natal targeting that a criminal complaint filed by a Saving Downs and the Spina Bifida Association is being taken seriously by the International Criminal Court. From the groups’ joint press release:

The complaint references Government Cabinet papers obtained under the Official Information Act stating the outcomes of the programme will be a reduction in the number of births of people with Down syndrome, with around 90% of unborn children diagnosed with the condition being terminated. The persecution of an identifiable group of the civilian population through the prevention of births is specifically prohibited under the Rome Statute of the International Criminal Court, to which New Zealand is signatory.

That is precisely what is happening.  Time will tell whether that law refers to all people, or only those what are an identifiable nationality or ethnicity.

NZ isn’t alone in its eugenic quest, of course. Pressure to abort gestating babies with genetic disabilities got so bad here in the USA that the late Senator Ted Kennedy and (now KS Governor) Sam Brownback joined together to pass a law requiring neutrality in genetic counseling.  Talk about strange bedfellows.

Eugenic cleansing is wrong. We are a less moral and accepting society for it.