oin us for a conversation with the National Association of Scholars at the office in Manhattan on Tuesday, February 12.

By 1535, England had a robust and growing number of Latin grammar schools that aspired to teach some form of humanist Latin. The very reason for the early spread of humanist ideas, however, nearly proved the downfall of the Latin education in general and the educational fashion with it. Pre-Reformation English humanism had proven itself to be entirely compatible with late medieval religious beliefs about the role of intercessory prayers in the life of the church; schools founded by humanists maintained traditional expectations about the role of school as religious organization. Thus, when Henry VIII and Edward VI attempted to reform the church and stamp out practices they regarded as superstitious many schools vanished with the institutions that had been outlawed. 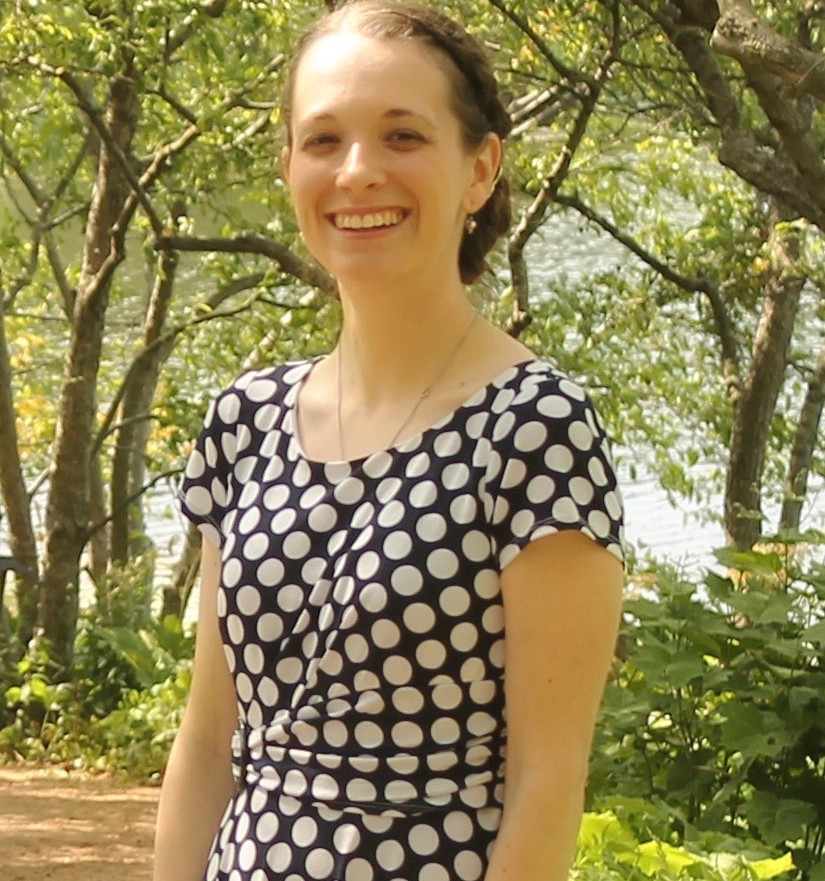 Eleanor E. Schneider earned her Bachelor's degree in History and Classical studies at Hillsdale College in 2006, after which she earned Master's degree in History at the University of Kansas (2008) and PhD in History at the University of Notre Dame (2015). Eleanor's research interests lie in the history of education, the relation between schooling, belief, and culture, and the idea of liberal education. Her dissertation was on the provision of schooling in Medieval, Renaissance, and Reformation England. She has received grants from the Huntington Research Library, Newberry Library, and the National Association of Scholars. She has been a fellow for the Liberty Fund since June 2017; prior to that she served as an assistant professor of History at Concordia University Irvine and as a History and Latin teacher at Atlanta Classical Academy, a Public Charter School.

Access to this First Things lecture is free, but we encourage you to support our events with a contribution of any amount by clicking on the donation button below.