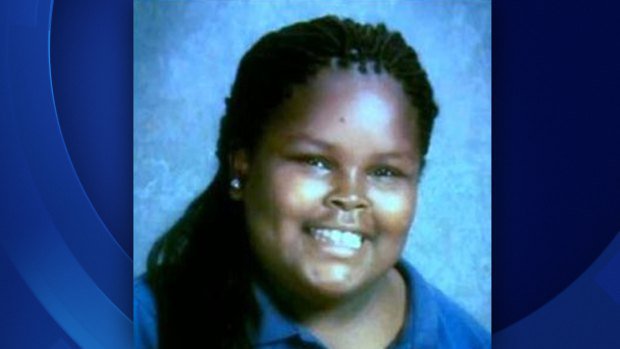 The hospital told Jahi’s mother and extended family she had died and that they would turn off her ventilator. Her family protested. She was warm, they noted, and her heart was beating. To them, that meant she was still alive.

The family went public, generating national headlines. Bitter litigation ensued. Alameda County Superior Court Judge Evelio Grillo ultimately arm-twisted the parties into a settlement that released Jahi to her family—still on the ventilator—who removed her to an undisclosed location. They report she is now being nourished by a feeding tube.

Jahi’s tragedy has caused much confusion about the legalities and ethics surrounding brain death, which is understandable, but a shame. Brain death, properly declared, indeed is death. “Brain dead” is simply the popular term for declaring death “by neurological criteria,” one of the two legal methods for determining the bona fide demise of a human being. (The other is “heart death,” the irreversible cessation of cardio/pulmonary function.)

A patient will be declared dead if his whole brain and each of its constituent parts have irreversibly ceased to function—no measurable activity, no reflexes, etc. (California’s legal definition simply refers to “irreversible cessation of all functions of the entire brain, including the brain stem.”) As one doctor told me, it is as if person has been decapitated.

Is brain death sometimes declared erroneously? Yes, which is why great care is required in performing the required tests and reviewing the patient’s history. But rare mistakes do not invalidate the reality that a person whose brain death has been properly determined is dead, a concept accepted in law and medical ethics internationally—including by the Catholic Church.

True, not everyone accepts brain death. Some see it as an excuse to harvest organs from living patients. Pro-life physician Dr. Paul Byrne is the most prominent spokesman for this view. A small minority of neurologists also don’t believe that a functioning brain is required for life, most notably Dr. Alan Shewmon of UCLA.

But for all the arguing, death declared by neurological criteria will continue to be deemed true death in law and medicine for the foreseeable future—and in my view, properly so.

Case in point: A recent study found that brain cells obtained in an autopsy eight hours after (heart) death could be maintained in a cell line. Does this mean that the autopsy was performed on a living body? No—different kinds of cells remain “alive” in a dead body for differing lengths of time–which is why organs can be transplanted and still function.

It is also important to note that brain death is not the same as a persistent vegetative state. Unlike the truly brain dead, PVS patients have measurable brain activity and reflex function. They can often breathe on their own. This is never true of those who are brain dead. Indeed, the ability—or the body’s attempt—to breathe, by definition, means that the patient is alive.

In the McMath case, the parties must now turn to the question of payment. Now that Jahi is out of the hospital, who should be responsible for the costs? Not health insurance, whether private or public. Such funding properly pays for the treatment of living patients. But Jahi has been declared dead by doctors and in a court of law. A death certificate has been issued. The family and their supporters will almost surely be responsible for all costs associated with her maintenance henceforth, as I can’t imagine a court requiring an insurance funder to pay for animating a legally deceased person’s body.

We should all have great empathy for Jahi’s heartbroken family. Indeed, Judge Grillo magnificently threaded the needle, correctly applying the law, but mitigating its harshness with the balm of compassion. He did not require Children’s Hospital to treat Jahi as if she were alive, for example, refusing the family’s request to force the insertion of a feeding tube. On the other hand, he delayed state coercion—and the bitter public distrust that would have sowed—by giving the family time to make private arrangements to continue their quixotic quest.

This is a horrible tragedy. But in all the outpouring of support for Jahi and her family, we see that in America human life still matters. That, at least, is worth celebrating. May God bless Jahi McMath.