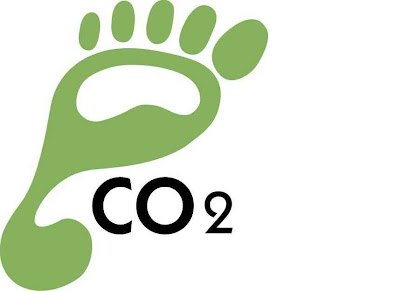 China’s notorious one child policy has led to eugenics, sex selection abortion, female infanticide, and other horrors. Now, we are being pushed in that same direction in the West by radical environmentalists in the name of going Green. From the story:

COUPLES who have more than two children are being “irresponsible” by creating an unbearable burden on the environment, the government’s green adviser has warned. Jonathon Porritt, who chairs the government’s Sustainable Development Commission, says curbing population growth through contraception and abortion must be at the heart of policies to fight global warming. He says political leaders and green campaigners should stop dodging the issue of environmental harm caused by an expanding population...

A report by the commission, to be published next month, will say that governments must reduce population growth through better family planning. “I am unapologetic about asking people to connect up their own responsibility for their total environmental footprint and how they decide to procreate and how many children they think are appropriate,” Porritt said. “I think we will work our way towards a position that says that having more than two children is irresponsible. It is the ghost at the table. We have all these big issues that everybody is looking at and then you don’t really hear anyone say the ‘p’ word.”...

Porritt, a former chairman of the Green party, says the government must improve family planning, even if it means shifting money from curing illness to increasing contraception and abortion.

The last time I heard Europe was experiencing a terrible birth dearth that is leading to all kinds of demographically caused social problems. But why allow facts to interfere with neo-religion?

More to the point, “saving the planet” could come to be seen as so urgent as to justify a plethora of pernicious policies—euthanasia, required eugenic infanticide, mandated futile care theory—we wouldn’t want the planet burdened with useless carbon dioxide exhalers would we? And we could teach our kids that they should die young to save the planet. Oh, right—the Australian Broadcasting Company already does that.And while we are at it, how about a human extinction movement? Oh, right: That already exists too.

And think about the eugenic possibilities! Brave New Britain is already well into weeding out those with undesirable genetic propensities through IVF and pre-implantation genetic diagnosis. Perhaps the Greenies will seize on these developments and begin to select out embryos with a genetic propensity to be tall or heavy. Indeed, why not pull out all the stops and redesign our species to be no more than four feet tall? After all, if our population numbers were drastically cut and we were all diminutive, think how much better the earth would feel!
0
Print
Email
Prev Article
Next Article