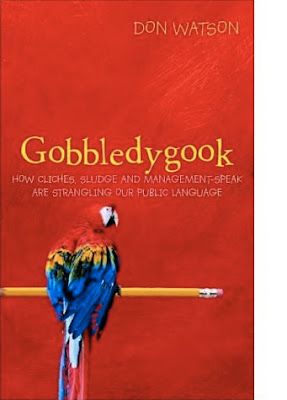 I have been alerted today that a Betsy McCoy claimed on the Fred Thompson radio show that there is a “mandatory counseling” session required for seniors in the House health care reform bill intended to induce them to make health care decisions that would end their lives sooner.  As you can imagine, that got my attention, so I decided I should look it up.  She said the offending passage began on page 425 of the bill, so I went there.

Is she right? It is very hard to tell.  That section of the bill refers to existing law without quoting it. But it does seem to require that people on Medicare receive an “Advance Care Planning Consultation” every five years or when their health status changes. Here’s the relevant language from the bill:

OK, this would seem to require such counseling, the purpose of which would be to get seniors to sign advance directives—in the hope, obviously, that they will elect to refuse interventions—since much of this is supposed to be about saving money. However, the legislation does require that the full range of options should be discussed.  Indeed, on page 430 it states:

(B) The level of treatment indicated under subparagraph (A)(ii) may range from an indication for full treatment to an indication to limit some or all or specified interventions.

Nothing wrong with that. But is that all there is?

Here’s the thing: I’m a lawyer and I couldn’t figure out what this section of the bill would actually require because it refers to existing laws, and to look up and cross reference those against the bill would require hours to figure out. That in itself should send up warning flares. From what I have seen, this bill is simply incomprehensible.

It is urgent that our representatives slow down, figure out what these bills really contain, and let the people weigh in before the legislation is finally decided upon. That the President of the United States, the Speaker of the House of Representatives and others in political leadership want to deny us that opportunity tells me this bill is toxic—and on that basis alone, it should be rejected unless sufficient time is allowed to permit the democratic process to operate in a proper fashion.
0
Print
Email
Prev Article
Next Article