I reported earlier here at SHS about a published paper in which scientists claimed to have made sperm from embryonic stem cells. That paper has now been retracted. From the story:

A paper that made international headlines earlier this month is causing headaches for its authors. Late last week several German media outlets reported that the paper, which claimed to demonstrate how sperm could be made from human embryonic stem cells, had been retracted following charges of plagiarism. But the journal that published the paper hadn’t made any formal announcement until last night. 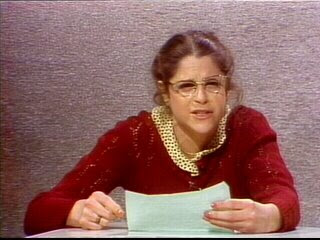 The paper, published online by Stem Cells and Development on 8 July with Karim Nayernia of Newcastle University in the United Kingdom as the corresponding author, had already received some criticism from other experts; Dr Allan Pacey of the University of Sheffield in the United Kingdom, for example, was quoted by The Independent as saying: “As a sperm biologist of 20 years’ experience, I am unconvinced from the data presented in this paper that the cells produced ... can be accurately called ‘Spermatozoa.’ “