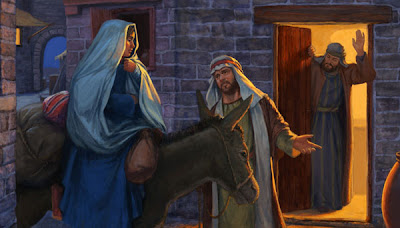 I had a jaw-dropping moment the other week when UK officials lept to the NHS’s defense in an attempt to help Obamacare.  Longtime readers of SHS know that I have been detailing the many travesties of health care in the UK—such as patients being forced to wait hours in ambulances because bureaucrats required they be treated within a certain time, but the clock doesn’t start until they are actully in the ER.  Scores of examples can be easily accessed here. Just search under the “NHS Meltdown” label.

I was planning to go through some of those when I got the time, but a new report from the UK popped up on my radar about women being forced to give birth in elevators and bathrooms that vividly makes the point about the utter mess the UK’s public option has become. From the story:

Thousands of women are having to give birth outside maternity wards because of a lack of midwives and hospital beds. The lives of mothers and babies are being put at risk as births in locations ranging from lifts to toilets - even a caravan - went up 15 per cent last year to almost 4,000.Health chiefs admit a lack of maternity beds is partly to blame for the crisis, with hundreds of women in labour being turned away from hospitals because they are full.

Latest figures show that over the past two years there were at least:

We have our problems, but we don’t turn women in labor away from hospital maternity wards.
0
Print
Email
Prev Article
Next Article