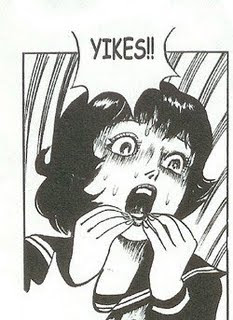 The American media are utterly uninterested in the many problems that have been reliably reported with Oregon assisted suicide. Instead, they take the facile “statistics” published each year by the state at face value—interview some supporters of PAS—and then blithely assure that all is well.

But a UK paper, reacting to the ongoing debate in the UK in which Oregon is being touted as proof that assisted suicide is A-OK, reports that all is not well. From the story:

But opponents say the legislation introduced in Oregon - the first state in America to allow doctor-assisted suicide - simply does not work. And it’s not just the experience of lumberjack Mr Prueitt that supports their argument. They point to the fact that although the rules require those handed the lethal prescriptions to have a life expectancy of only six months, some who subsequently decide not to kill themselves have gone on to survive for a year-and-a-half more. Or even longer.

Critics warn that because many doctors refuse to participate, patients end up shopping around for the handful of physicians willing to prescribe. It makes it all the more likely the person who is writing the prescription will neither know the patient nor provide an impartial assessment of them. It is also said that those suffering from depression, a condition that can impair decision-making, are rarely excluded from the process as they should be. But perhaps most worrying of all, say critics, is the trend for other treatment to be denied to those who are terminally ill. Instead of being given the medicines that might prolong their lives, they are being offered £30 to cover the cost of drugs that will end their days in a matter of hours.

How refreshing: A long story that details the many problems in Oregon that most media and its supporters prefer to ignore.  Check it out. There is a lot of important and interesting information there that you will rarely see in any American paper.