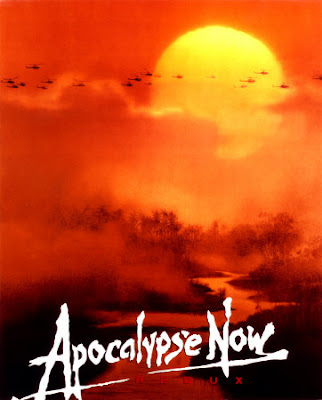 The writing is on the wall for industrial society, and no amount of ethical shopping or determined protesting is going to change that now. Take a civilisation built on the myth of human exceptionalism and a deeply embedded cultural attitude to “nature”; add a blind belief in technological and material progress; then fuel the whole thing with a power source that is discovered to be disastrously destructive only after we have used it to inflate our numbers and appetites beyond the point of no return. What do you get? We are starting to find out...

Some people...believe that these things should not be said, even if true, because saying them will deprive people of “hope”, and without hope there will be no chance of “saving the planet”. But false hope is worse than no hope at all. As for saving the planet – what we are really trying to save, as we scrabble around planting turbines on mountains and shouting at ministers, is not the planet but our attachment to the western material culture, which we cannot imagine living without. The challenge is not how to shore up a crumbling empire with wave machines and global summits, but to start thinking about how we are going to live through its fall, and what we can learn from its collapse.

In his first counterpoint, George Monbiot makes an important point about such advocacy:

I detect in your writings, and in the conversations we have had, an attraction towards – almost a yearning for – this apocalypse, a sense that you see it as a cleansing fire that will rid the world of a diseased society.

Exactly. Radical environmentalism has become a new earth religion, yearning for Eden, and seeing humanity as the impediment.  Reject human exceptionalism, and pretty soon, you find yourself in one form of nihilism or another—including, in some cases, the hope for an apocalyptic collapse such as a pandemic or other catastrophe that will punish us and restore the world to its pre human glory.

Kingsnorth so much as admits the truth of Monbiot’s observation by never denying it. Indeed, he writes:

Civilisations live and die by their founding myths. Our myths tell us that humanity is separate from something called “nature”, which is a “resource” for our use. They tell us there are no limits to human abilities, and that technology, science and our ineffable wisdom can fix everything. Above all, they tell us that we are in control...

I think our task is to negotiate the coming descent as best we can, while creating new myths that put humanity in its proper place. Recently I co-founded a new initiative, the Dark Mountain Project, which aims to help do that. It won’t save the world, but it might help us think about how to live through a hard century. You’d be welcome to join us.

How disappointed do y’all think Kingsnorth will be when the apocalypse doesn’t come?  Very, I suspect. (If we collapse, it won’t be global warming, it will be nuclear war.)  In any event, I don’t know anything about the Dark Mountain Project. But I intend to find out.
0
Print
Email
Prev Article
Next Article