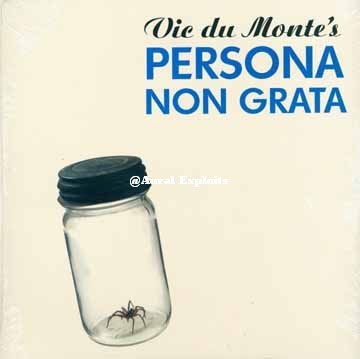 The UK Dept. of Public Prosecution has now formally issued its assisted suicide decriminalization guidelines. It is a terrible document that abandons people who are dying, and seriously disabled.

The guideline, which is to be used by local prosecutors, lists assisted suicides that should be prosecuted, e.g., if the victim (its term) was under age 18.  But it also lists categories of people the prosecution for whose assisted suicides are not deemed “in the public interest.”  From the “Interim Policy for Prosecutors in respect of Cases of Assisted Suicide:”

from which there was no possibility of recovery.

In other words, if a despairing mother had help with suicide because her 18-year-old was run over by a bus, the policy states that punishing the crime would be in the public interest. But if the mother—or the young man’s best friend for that matter—assists his suicide because he has quadriplegia caused by the bus accident—it may not be in the public interest to prosecute that assisted suicide.  Thus, this official document creates an explicitly invidiously discriminatory public policy that holds the lives of people who are healthy and able bodied as having greater value—and hence, are more worthy of protecting—than the lives of people with serious disabilities or the dying. That’s an astonishing abandonment of the most weak and vulnerable in society.

Here are some other factors to be considered by local prosecutors in deciding not prosecute an assisted suicide based on the public interest:

(8) The victim was physically unable to undertake the act that constituted the assistance him or herself. (9) The suspect had sought to dissuade the victim from taking the course of action which resulted in his or her suicide. (10) The victim has considered and pursued to a reasonable extent recognised treatment and care options.

That sounds better than it is: Even here, when attempts to dissuade are mentioned, the document pierces much deeper and more lethally than the Office of Public Prosecution understands.  In matters such as these, society will not hear the nuances, nor detect the shades of gray, that the head prosecutor tried to put into this. Indeed, the message to society is not only that suicide for the dying and profoundly disabled is not necessarily a bad thing, but also, that suicide itself may be appropriate if one is suffering “enough.”  And that message will be received loudly and clearly; first by the categories of people whose protection of society has now been stripped from them, who now know that society doesn’t believe their lives are worth living. But eventually, as suicide consciousness expands, that meme will spread to others who believe their lives not worth living due to suffering. While there is no doubt the policy is well intended, the pro suicide message these guidelines send will expand and metasticize like a cancerous tumor.
0
Print
Email
Prev Article
Next Article