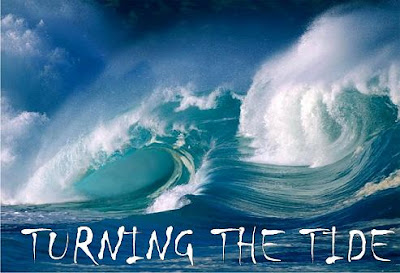 Switzerland, perhaps as much as the Netherlands, illuminates the perils of legalizing and culturally accepting assisted suicide.  The Swiss permit lay assisted suicide—proving that causing death is not a medical procedure—so long as the motive is proper.  This has led to the creation of suicide clinics that offer death to Swiss and foreigner alike—sometimes for a hefty price. And these clinics have assisted suicides of people with terminal conditions, disabling conditions, and even double suicides when a spouse didn’t want to live without his wife.  One of these clinics even won a Swiss Supreme Court ruling that there is a constitutional right to assisted suicide for the mentally ill.

“Suicide tourism, “as it is called, has deeply embarrassed the Swiss, and they may finally be ready to clamp down, and try to rein in the suicide free-for-all that the Swiss approach has generated.  From the story:

Groups offering assisted suicide, notably for people who travel to Switzerland to die, are facing tighter legal regulations. The cabinet on Wednesday presented two draft bills defining conditions for organised euthanasia, including medical confirmations of a terminally ill patient’s death wish, the use of approved medicines and clear documentation of every case. Justice Minister Eveline Widmer-Schlumpf said the purpose of the planned regulation was to slow down the process of assisted suicide and prevent people from travelling to Switzerland only for this specific purpose.

Sigh. One need not be terminally ill to access assisted suicide in Switzerland, but the media just can’t seem to get that through their thick skulls. But I digress:

Widmer-Schlumpf said it was not up to the state to help people die. “We believe suicide prevention and palliative care for patients are the priorities,” Widmer-Schlumpf told a news conference.

Yes, well suicide prevention and assisted suicide legalization are mutually exclusive. That is why some advocates want to pretend suicide isn’t suicide, but “aid in dying.”

The Swiss may even change the law and outlaw assisted suicide:

The government also published an alternative option that foresees an outright ban on organised assisted suicide. Political parties and organisations have four months to give their opinion on the two proposals before cabinet prepares a final bill for discussion in parliament.

That is earnestly to be wished, but I am not holding my breath.  Still, outlawing suicide tourism and making access more difficult will be a first step in the right direction.
0
Print
Email
Prev Article
Next Article