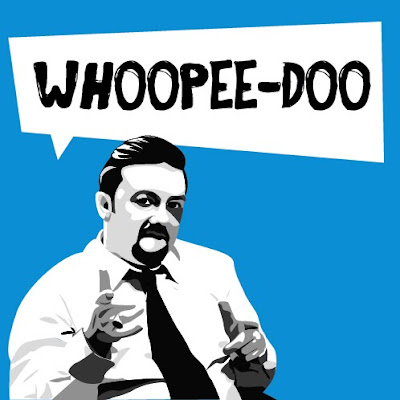 The House of Representatives barely squeaked through Obamacare tonight by 220-215.  And it took a strong anti-abortion amendment to get that job done.  From the story:

This bill should face a veto threat by Obama because it is way over his price tag.  The sad part is, we know he doesn’t mean any of it.  We know so many of our legislators don’t mean anything they say.  For example, Representative Owens in the recent NY 23 campaign said he opposed the public option and then voted for it days later.  It is all so craven.

But back to business. It strikes me that the very close vote is another indication of how badly Obamacare has lost the national political debate, as it has bitterly divided the country in a way I haven’t seen since Vietnam. It isn’t going to get better for them as it goes into the Senate.  It’s going to get worse as support among the general public continues to shrivel.
0
Print
Email
Prev Article
Next Article