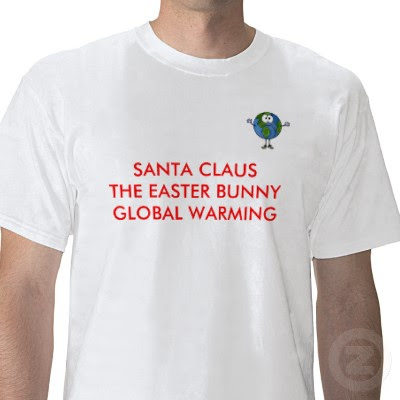 Well, this is good news: There has been no country whose people have been more subjected to the global warming propaganda bombardment than the UK.  The meme that humans are killing the planet is everywhere—on the tellie, road signs, at science exhibits, in entertainment programs, the message is unremitting.

But people are looking around and they are noticing that the facts on the ground do not appear to warrant the hysteria.  A new Times poll here shows that less than half now believe in man-caused global warming. From the story:

Less than half the population believes that human activity is to blame for global warming, according to an exclusive poll for The Times. The revelation that ministers have failed in their campaign to persuade the public that the greenhouse effect is a serious threat requiring urgent action will make uncomfortable reading for the Government as it prepares for next month’s climate change summit in Copenhagen.

Only 41 per cent accept as an established scientific fact that global warming is taking place and is largely man-made. Almost a third (32 per cent) believe that the link is not yet proved; 8 per cent say that it is environmentalist propaganda to blame man and 15 per cent say that the world is not warming

And of course, rather than rein back their absolutism, the global warming power structure just sniffs that we are obstinately refusing to face the facts:

Vicky Pope, head of climate change advice at the Met Office, said that growing awareness of the scale of the problem appeared to be resulting in people taking refuge in denial. “Being confronted with the possibility of higher energy bills, wind farms down the road and new nuclear power stations encourages people to question everything about climate change,” she said. “There is a resistance to change and some people see the problem being used as an excuse to charge them more taxes.”

No, we detect the odor of mendacity and just aren’t buying.

This public resistance is especially notable given that the skeptics have a difficult time getting their side out at all. The  media is almost totally in the tank, our betters among the elite treat the heterodox as odious—and indeed, akin to Holocaust deniers—and that skeptical scientists risk careers by speaking out, this poll.  In the face of this barrage, the people’s refusal to convert to the new Environmental religion is refreshing.
0
Print
Email
Prev Article
Next Article