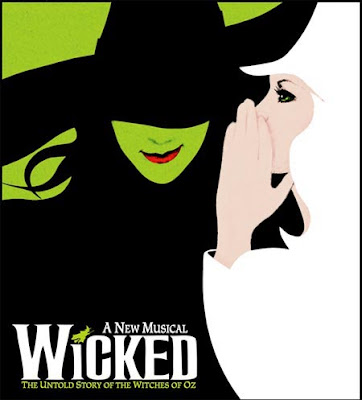 The first thing this AM, I posted a warning about the potential of a Draconian population control tyranny being imposed  on the world by global warming hysterics.  And now—how timely—the idea is pushed from Canada, of all places.  A writer in the Financial Post claims that the rest of the world will have to emulate the Chinese if we are to keep the planet from melting. From the column by Diane Francis:

The fix is simple. It’s dramatic. And yet the world’s leaders don’t even have this on their agenda in Copenhagen. Instead there will be photo ops, posturing, optics, blah-blah-blah about climate science and climate fraud, announcements of giant wind farms, then cap-and-trade subsidies. None will work unless a China one-child policy is imposed. Unfortunately, there are powerful opponents. Leaders of the world’s big fundamentalist religions preach in favor of procreation and fiercely oppose birth control. And most political leaders in emerging economies perpetuate a disastrous Catch-22: Many children (i. e. sons) stave off hardship in the absence of a social safety net or economic development, which, in turn, prevents protections or development.

China has proven that birth restriction is smart policy. Its middle class grows, all its citizens have housing, health care, education and food, and the one out of five human beings who live there are not overpopulating the planet.

Can you believe it? China—an unmitigated tyranny—has become, among the hysterics like the NYT’s Thomas Friedman and this writer, the country with policies worth emulating! Not one word decrying the terrible human rights violations of imposed abortion, female infanticide, and China’s explicitly eugenics policies.

And yet, we are told the global warming agenda is so progressive, so humane. Anyone who doesn’t see the potential that global warming could become the pretext for destroying human freedom and imposing death culture policies just isn’t paying attention.