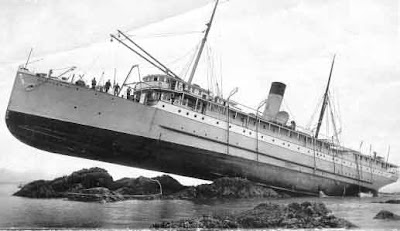 I still think some form of Obamacare will pass, because the Democratic leaders in charge of Congress don’t give a fig about what the American people think.  But it is abundantly clear that they have badly lost the political debate.  A full 61% of those polled by CNN—this is CNN, not Fox—oppose Obamacare.  From the CNN poll:

As you may know, the U.S. Senate is considering a bill that would make major changes in the country’s health care system. Based on what you have read or heard about that bill, do you generally favor it or generally oppose it?
Dec. 2-3 2009
Favor 36%
Oppose 61%
No opinion 4%

That’s right at the magic number of 35% that I thought would be necessary to stop this monstrosity.  The poll was taken before the recent Reid compromise, but that seems to be sinking faster than the original version.

Like I said, I think it will still pass in some form. But this is a disaster for Obamacare supporters, because there will be a price to be paid politically for ramming it down our throats.
0
Print
Email
Prev Article
Next Article