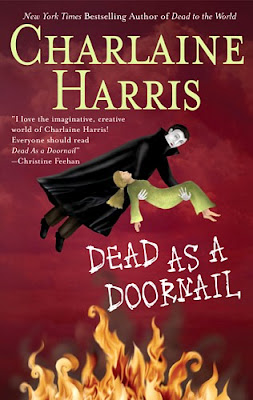 I’ve long said that the magic number to kill Obamacare was %35.  But with the election in Massachusetts, I think %38 will do. From the story:

Only three in ten Americans say they want Congress to pass legislation similar to the health care reform bills that have already been approved by the House and Senate, according to a new national poll. A CNN/Opinion Research Corporation survey also indicates that nearly half the public, 48 percent, would like federal lawmakers to start work on an entirely new bill, and 21 percent feel Congress should stop working an any bills that would change the country’s health care system.

Devastating.  What a debacle.  Why?  Because they made the same stupid blunder as Hillary Clinton did in 1993.  Unbelievable.

For the good of the country, it is time for President Obama, Speaker Pelosi, and Leader Reid to pull the plug on this monstrosity and start anew with a more targeted reform. Or, they can tear the country apart—and destroy their own political fortunes—by forging arrogantly ahead in total disregard of public opinion. Politically, I’d rather they did the latter. But too many people need help, so I am rooting that they finally gain wisdom and pursue the former course.
0
Print
Email
Prev Article
Next Article