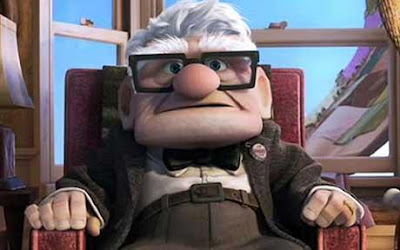 The Dutch show the consequences of opening the door to the assisted suicide banshee. A proposal to allow doctors to assist suicides based solely on age is gaining strength in the Netherlands.  From the story:

A campaign to give elderly people in the Netherlands the right to assisted suicide said Monday it has gathered more than 100,000 signatures, hoping to push the boundaries another notch in the country that first legalized euthanasia. The signatures are enough to force a debate in parliament, where it is certain to face resistance. Even if widely approved, the proposal would normally go through a lengthy process of committee work and consensus-building that could take years. The legalization of euthanasia for the terminally ill in 2002 was preceded by decades of discussion and quiet negotiation that attached stringent conditions and medical supervision.

Can’t media ever get it right?  Assisted suicide has been openly practiced since 1973, only being formally legalized in 2002. It has never been limited to the terminally ill, and the “guidelines” are not “stringent,” nor are they enforced with any vigor.  Indeed, Dutch doctors now openly engage in infanticide, nearly 1,000 people are euthanized each year who have not asked to die, and the country’s Supreme Court has made it legally available to the depressed.

Those points aside, this story proves what I have stated repeatedly: The Culture of Death is never satiated. It is always hungry. It always wants more.
0
Print
Email
Prev Article
Next Article