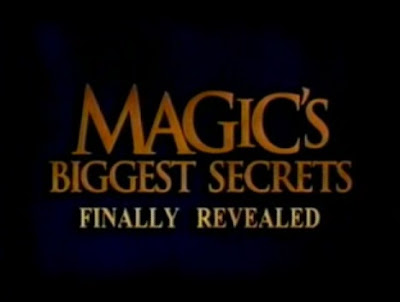 A few years ago, Secondhand Smokette and I were in Europe.  We interacted with people who, it would be fair to say, are part of the intelligentsia and political ruling classes. They hated President Bush, which did not surprise us.  But the cause of their loathing did:  It wasn’t Iraq, as we thought. It was his rejection of Kyoto and global warming hysteria.  The people with whom we discussed this really thought a crisis was upon us—and blamed Bush for keeping the world from the solution.

My how times change. Germany—a hotbed of hysteria—seems to have turned against the panic. From the story:

Germans are losing their fear of climate change, according to a survey, with just 42 percent worried about global warming. It seems the long and chilly winter has taken its toll on climate change sensibilities despite the fact that weather has nothing to do with climate. The latest figure is a clear drop from the 62 percent of Germans who said they were scared of such changes just last autumn.

The new survey, carried out by polling company Infratest for Der Spiegel magazine, showed a quarter of those questioned thought Germany would profit from climate change rather than be badly affected by it. Many people have little faith in the information and prognosis of climate researchers with a third questioned in the survey not giving them much credence. This is thought to be largely due to mistakes and exaggerations recently discovered in a report of the intergovernmental panel on climate change, the IPCC.

Jokes aside, I see this as a healthy change.  For the last several years, the world has been pounded by the hysterics—led by Al Gore and the IPCC—with panic stories of Himalayan glaciers melting in 30 years, dire predictions of dead polar bears (even though they are not declining), and swamped coastal cities by the end of the century.  It was always overblown, toward the goal of scaring people into giving up their freedom and turning the world’s economies over to international bureaucrats and a self selected scientocracy.

But people are no longer fooled.  It is like seeing how a magician does his tricks. Once you know, the old hoodoo can never be recreated.  The hysteria almost worked.  But I don’t see it building up again.  And now we have a chance for a more reasoned approach to the entire field.
0
Print
Email
Prev Article
Next Article