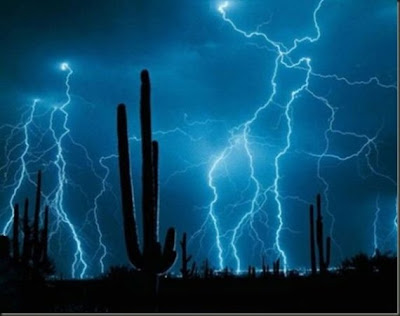 This is not the right approach if the goal is to convince people that global warming is a dire threat.  Stung by the increase in public skepticism over global warming, “the scientists” have apparently decided to go to the political mattressess.  From the story:

Undaunted by a rash of scandals over the science underpinning climate change, top climate researchers are plotting to respond with what one scientist involved said needs to be “an outlandishly aggressively partisan approach” to gut the credibility of skeptics. In private e-mails obtained by The Washington Times, climate scientists at the National Academy of Sciences say they are tired of “being treated like political pawns” and need to fight back in kind. Their strategy includes forming a nonprofit group to organize researchers and use their donations to challenge critics by running a back-page ad in the New York Times.

A back page ad in the New York Times—Oooh,that will really move the poll numbers. But that illustrates the problem: These people seem to have no idea how—or desire—to talk to real people.  The public has doubts for rational reasons, and going on the political attack—which is part of what got them into trouble in the first place—will just create more skepticism because their anger will seem to be over lost clout and a fight over turf.

At least one scientist gets it:

Not all climate scientists agree with forcing a political fight. “Sounds like this group wants to step up the warfare, continue to circle the wagons, continue to appeal to their own authority, etc.,” said Judith A. Curry, a climate scientist at the Georgia Institute of Technology. “Surprising, since these strategies haven’t worked well for them at all so far.” She said scientists should downplay their catastrophic predictions, which she said are premature, and instead shore up and defend their research. She said scientists and institutions that have been pushing for policy changes “need to push the disconnect button for now,” because it will be difficult to take action until public confidence in the science is restored. “Hinging all of these policies on global climate change with its substantial element of uncertainty is unnecessary and is bad politics, not to mention having created a toxic environment for climate research,” she said.

Meanwhile, this scientist wants to go to war:

George Woodwell, founder of the Woods Hole Research Center, said in one e-mail that researchers have been ceding too much ground. He blasted Pennsylvania State University for pursuing an academic investigation against professor Michael E. Mann, who wrote many of the e-mails leaked from the British climate research facility. An initial investigation cleared Mr. Mann of falsifying data but referred one charge, that he “deviated from accepted practices within the academic community,” to a committee for a more complete review.

In his e-mail, Mr. Woodwell acknowledged that he is advocating taking “an outlandishly aggressively partisan approach” but said scientists have had their “classical reasonableness” turned against them. “We are dealing with an opposition that is not going to yield to facts or appeals from people who hold themselves in high regard and think their assertions and data are obvious truths,” he wrote.

I think he was looking in a mirror, since that seems to be the very problem with the politicized global warming science sector.
0
Print
Email
Prev Article
Next Article