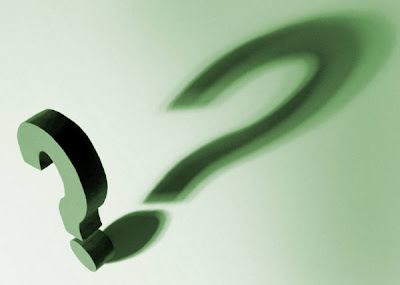 Kathleen Parker ably exposes the mendacity and between-the-lines legislating that opens the door to public funding of abortion in Obamacare.  From her Washington Post column:

Of course the bill doesn’t explicitly state that it appropriates abortion funding. [Me: That will be done in the regulatory process, since the Secretary of HHS is given the authority to decide the details of abortion coverage required of policies sold via the insurance exchanges.]  In fact, it takes pains to use terminology that seems to explicitly forbid it.

But other areas are swampier. And, indeed, funds could be used to pay for abortion under circumstances that predictably will evolve. History and precedent tell us this much. For one thing, the Hyde Amendment [that prevents Medicaid funding of abortion] is a rider that must be lobbied and attached each year to the annual Labor/Health and Human Services appropriations bill. Under its terms, the amendment applies only to those funds. Rather than following the usual course of funding community health centers (CHCs) through the Labor/HHS budget, the health-care-reform measure does an end run around Hyde by directly appropriating billions of dollars into a new CHC fund. [This subterfuge was covered last year by SHS]

Because the Obama administration’s “fix-it” bill did not include the abortion-ban language proposed by Rep. Bart Stupak (D-Mich.), those billions appropriated to CHCs simply are not covered by Hyde. Now, the president’s executive order purports to address this gap by extending the Hyde Amendment to these dollars as well. The problem is that, regardless of Obama’s stated intentions, he can’t actually do this without an act of Congress.

Which is why the EO is worthless, and besides, can be revoked at will.

Several supporters of the bill have argued that this debate is otherwise irrelevant because abortions aren’t performed at CHCs. While currently true, this doesn’t mean that CHCs wouldn’t like to offer abortion among their reproductive services. Under the new law, they can. There’s nothing to stop them.

Here’s why. By statute, CHCs are required to provide all “required primary health care services,” defined to include “health services related to . . . obstetrics or gynecology that are furnished by physicians.” Federal courts long have held that when a statute requires provision of health services under such broad categories, then the statute must be construed to include abortion unless it explicitly excludes it. Voilà.

One can support or oppose the government funding abortion. But that isn’t the point.  If we are to have any respect for law and ordered liberty, our legislation must honestly describe what is intended and allowed.  Otherwise, people can’t fully judge whether or not they approve of what their representatives have done and may not even understand what the law requires or permits.

Of course, that is the whole point of Obamacare: Its authors designed it to deceive and obscure.  Repeal. Reform. Replace.
0
Print
Email
Prev Article
Next Article