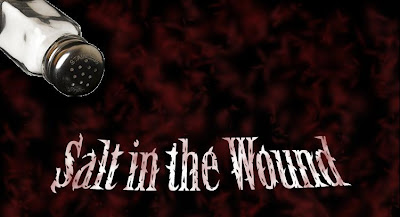 I am not in the least surprised that Rep. Bart Stupak voted for Obamacare—and then fought against a move by Republicans to put his own original language back in the bill.  This is “the show,” politics at its hardest, and Stupak is a Democrat first, last, and always.  He was predictably a “yes” if needed, but wanted to be able to vote no if he could—a trick of the trade played on both sides of the political street.  But he was never going to allow himself to be seen as the reason the other team won, and then be blamed for breaking the spine of the Obama presidency.

So, his vote per se doesn’t bother me. But what I do not forgive is the weeks of charade.  It was wrong to let tens of million pro life believers hang their deepest hopes on his solemn word that he wouldn’t compromise their most cherished principles—when he knew very well that if it really became necessary he would do precisely that.  Stupak’s gamesmanship thus toyed with the deepest emotions of the very people he claimed to champion, adding immensely to their anguish when because of his vote—bringing the Stupak 12 (or whatever number) with him—Obamacare passed without the total ban on government financial involvement in abortion.  That was needlessly cruel and marks one of the lowest points in this entire appalling and sorry spectacle.