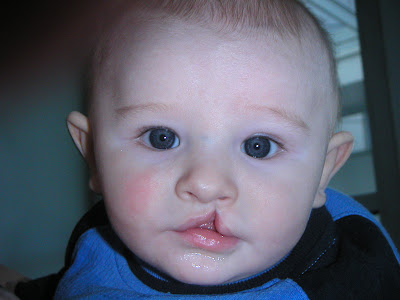 This is what Western Civilization is becoming. From the story:

A baby found alive nearly a day after a failed abortion in Italy had been rejected by his mother because he had a cleft lip and palate, according to reports. The 22-week infant was found breathing a day after the operation. He died one day later in intensive care at a hospital in the mother’s home town of Rossano, in southern Italy. The mother, pregnant for the first time, had opted for an abortion after prenatal scans revealed that the foetus had a cleft lip and palate, according to reports in the Italian media. The condition is treatable with surgery. The baby - weighing just 11oz - survived the procedure, carried out on Saturday in the Rossano Calabro hospital, but was left by doctors to die.