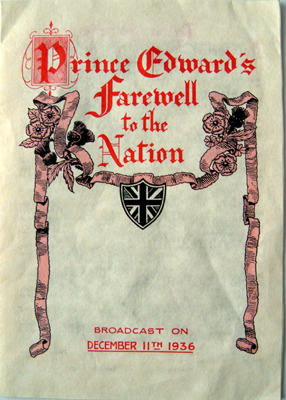 Shameful.  The UK prosecutors have placed disabled, dying, and chronically ill suicidal people at tremendous risk by refusing to prosecute a clear case of assisted suicide.  From the story:

A loving husband who helped his seriously ill wife commit suicide will not face legal action it was revealed today. In a landmark decision, the Crown Prosecution Service declared it would not be in the public interest to charge Michael Bateman with aiding or abetting suicide, despite sufficient evidence. The decision is the first , following a death in the UK, since Director of Public Prosecutions Keir Starmer announced legal guidelines outlining the distinction between mercy killing and assisted suicide.

Mr Bateman ‘freely admitted assisting’ Margaret Bateman in relation to her death in October 2009 the CPS said. However, Bryan Boulter, reviewing lawyer for the CPS Special Crime Division, said: ‘I concluded that a prosecution would not be in the public interest because Mrs Bateman, who had suffered from chronic pain for decades, had a clear and settled wish to commit suicide. Interviews with Mr Bateman and the couple’s sons supported this. ‘It was also clear that Mr Bateman was wholly motivated by compassion. He cared deeply for his wife and had taken care of her daily needs for several years. There was no evidence to suggest any motive other than compassion.

As in the George DeLury case, the cry of “she wanted to die” is easy to make.  And even when the suicide facilitator thinks he or she is being loving, that should not permit flagrant violation of an important law.  Alas.  The lack of principle behind this quasi-decriminalization policy—and the hurricane power of emotional narratives today—have conspired to undermine the rule of law and abandon vulnerable people.  The result will be more suicides that could have been prevented and an increased potential to mask elder and other abuses behind the benign mask of compassion.
0
Print
Email
Prev Article
Next Article