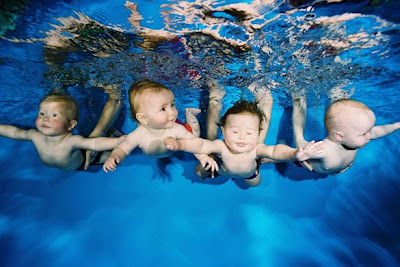 A French couple has been arrested for killing eight of their newborn babies. From the story:

The quiet village of Viller-au-Tertre in north-eastern France was in a state of shock last night after the bodies of eight newborn babies were found buried in the ground. By late yesterday afternoon, this sleepy hamlet in France’s north-east had become infamous after police said it appeared to have played host to the worst infanticide in French history. Two people – a married couple both in their mid-40s, he a roofer and she a nursing auxiliary – have been detained by local police since Tuesday, when they were arrested in connection with the discovery.

I don’t see why this couple—who clearly decided that having more children would not serve the family’s interests—is being put through this terrible inconvenience and embarrassment.  Remember what the sage Peter Singer has told us in his book Rethinking Life and Death (p 220):

Would we arrest them—and depict them as monsters— for catching trout?  I ask you!  (Well, yes, I guess some of us would, but that’s a subject for another post.)
0
Print
Email
Prev Article
Next Article