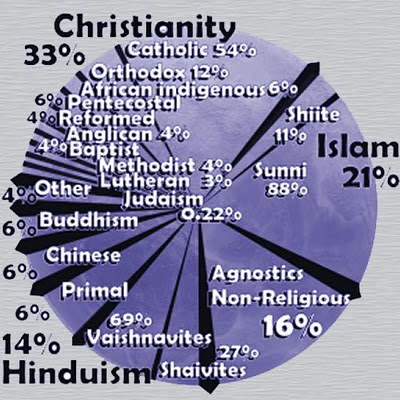 A new study is out that claims atheist physicians are more likely than those of a religious persuasion to hasten the deaths of patients.  From the story:

Terminally-ill patients would be well advised to find out the religious beliefs of their doctor, according to research showing the effect of faith on a doctor’s willingness to make decisions that could hasten death. Doctors who are atheist or agnostic are twice as likely to take decisions that might shorten the life of somebody who is terminally ill as doctors who are deeply religious – and doctors with strong religious convictions are less likely even to discuss such decisions with the patient, according to Professor Clive Seale, from the centre for health sciences at Barts and the London school of medicine and dentistry...

The chances of a doctor making an ethically controversial decision expected or partly intended to end life was largely unrelated to the doctor’s ethnicity, but was strongly related to his or her specialisation. Specialised doctors in hospitals were almost 10 times as likely to report this than palliative care specialists.

Well, that takes a little unpacking. Patients or surrogates should always be in the loop on medical treatment or withdrawal decisions: Doctors should not “decide” to end life-sustaining treatment that is biologically efficacious—and of course, they should never kill.  Similarly, they should not decide to force unwanted treatment on patients—either through omission or commission—who would rather let nature take its course.

My take: I have noticed in the assisted suicide debate that many proponents are atheist or Unitarian.  But that certainly isn’t a universal.  Religious people also support hastening death and unilaterally terminating treatment based on quality of life judgmentalism, while many atheists (such as Nat Hentoff) and clear secularists, oppose hastening death either through imposition of futile care theory, health care rationing, or participating in direct actions to kill.

I think it would be offensive in the extreme to ask a physician about his or her religious beliefs.  They are quite irrelevant and none of the patient’s business.  I don’t care if a physician is a Christian, Hindu, Jewish, Buddhist, Muslim, or secularist.  What matters is that he or she accept human exceptionalism and adheres to the Hippocratic tradition of valuing each individual patient equally, giving each optimal care, and never participating in the intentional taking of human life.  Unfortunately, these days, those are questions that can no longer be taken for granted and hence, they are issues about which wise patients will inquire.
0
Print
Email
Prev Article
Next Article