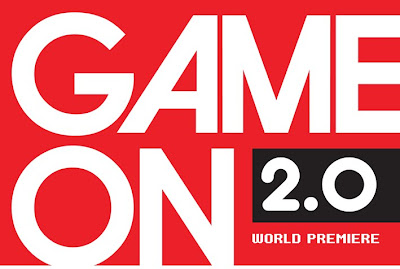 I think Obamacare has a significant constitutional defect—by requiring people to purchase a private service, e.g.  health insurance, the law stretches the commerce clause beyond the breaking point.  Consider: This isn’t merely regulating interstate commerce—it is forcing private individuals to engage in it.  If this is constitutional, the commerce clause can be used to justify other government purchase.  For example, it could force us to purchase a GM car—60% owned by the government—every five years as a way of stimulating the economy.

Virginia passed a law exempting its residents from the private purchase mandate and then sued the government to overturn it.  The Feds asked a judge to dismiss the case, which a judge has now denies. From the Ashby Jones Law Blog at the WSJ:

The ruling represents a setback that will force the Obama administration to mount a lengthy legal defense of the law. The suit, filed by Virginia Attorney General Ken Cuccinelli (pictured), alleges that the law’s requirement that its residents have health insurance violates the Commerce Clause of the Constitution. Virginia’s lawsuit is one of several trying to undo the health-care law. Another large one was filed in a Florida federal court by a handful of state attorneys general. In his opinion, Judge Hudson ruled:

In other words, off to discovery we head.

Good.  This issue is bigger than Obamacare.  It literally could determine whether the Founders’ concept of “limited government” will continue to endure.
0
Print
Email
Prev Article
Next Article