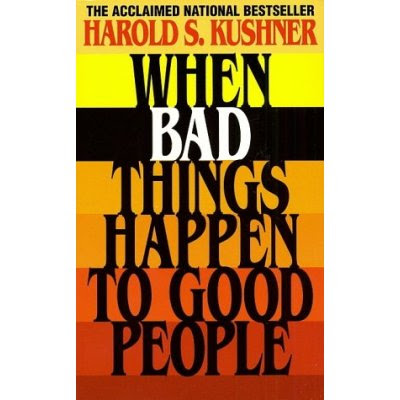 I recently reported about how a Belgian woman with locked-in syndrome—total quadriplegia with full cognitive capacities caused by brain injury—was euthanized at her request by doctors—who then took her organs pursuant to consent.  The idea of coupling euthanasia and organ donation should send a chill up everyone’s spine who care about those with serious illnesses or disabilities who could be seduced into death by believing it will serve a higher purpose.

Now, a  happier story, one that shows (again) that where there is life, there is hope. A French woman with locked in has received the French Legion of Honour for her work on behalf of the disabled and against euthanasia.  From the story in Bioedge:

France has just awarded the Légion d’honneur to a woman who has been a locked-in quadriplegic for 30 years. Maryannick Pavageau received the distinction for her battle against euthanasia. A resident of Sainte Nazaire, on the Atlantic coast, she gave an interview about her life to the local newspaper after this week’s award:

“I was 30 years old when I was struck down by this syndrome after a stroke. The disease was little known at the time, but Jean-Dominique Bauby has described it in his book The Diving Bell and the Butterfly. It is a paralysis of the limbs, sometimes more, but you retain consciousness. I was one of the first to survive. After three months in a coma, I woke up to the amazement of the doctors! I started speech therapy and I spent 32 months in the hospital.”

There’s an important lesson in these two stories of women in a very similar physical condition with diametrically different life paths.  When we say “yes” to doctor prescribed death or the dehydration to people with such profound disabilities, we rip away any chance for hope.  But there is always hope, if not for a “cure,” as I once heard Rabbi Harold Kushner (When Bad Things Happen to Good People) powerfully tell a palliative care conference, at least for “healing.”

Pavageau, along the same lines, points out that favoring euthanasia sends an insidious message of uselessness to similarly situated patients:

Mme Pavageau is a member of the Association of Locked-in Syndrome (ALIS) and contributed to the 2008 Leonetti commission report about euthanasia in France. “All life is worth living,” she told the newspaper. It can be beautiful, regardless of the state we are in. And change is always possible. That is the message of hope that I wish to convey. I am firmly against euthanasia because it is not physical suffering that guides the desire to die but a moment of discouragement, feeling like a burden... All those who ask to die are mostly looking for love.”

Exactly. This is one reason why euthanasia is so very wrong.

Pavageau’s comment about the desire to be loved brought to mind my late hospice friend, Bob Salamanca, who made a strikingly similar point in the San Francisco Chronicle whilst fully paralyzed from ALS (“I Don’t Want a Choice to Die,” February 19, 1997, no link available):

Euthanasia advocates believe they are doing people like me a favor. They are not. The negative emotions toward the terminally ill and disabled generated by their advocacy is actually at the expense of the ‘dying’ and their families and friends, who often feel disheartened and without self assurance because of a false picture of what it is like to die created by these enthusiasts who prey on the misinformed. What we, the terminally ill, need is exactly the opposite–to realize how important our lives are. And our loved ones, friends, and indeed society, need to help us feel that we are loved and appreciated unconditionally.

This is a crucial message that the media too often ignore in their breathless coverage of “death with dignity.” And it is people like Bob and Mme Pavageau who too often become the casualties.
0
Print
Email
Prev Article
Next Article