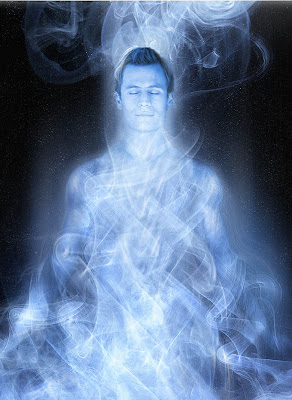 Each year, the CBC asks me to go into a trance and astral project myself into the future to see what will happen in bioethics.  This year, my record was pretty good.  Not perfect—there are no eyeglasses in the astral plane and so my astigmatism made me miss some things, but generally, I was pretty accurate with 13 right predictions and 7 (or 8, depending on how you count), wrong.

Obamacare has been such a big story—and a particular obsession of SHS—that it is hard to remember there was a time when it wasn’t the law.  But last year, it was still just a gleam in the president’s eye, and I nailed the then coming events about health care reform.  From my CBC summing up:

First, I predicted that what has come to be known generically as Obamacare—actually the Patient Protection and Affordable Care Act—would pass into law. Right. But as I noted at the time, that was the easy part. The real question was what the new law would look like. Here is what I foresaw:


I also prognosticated pretty accurately about 2010 events in stem cell research, assisted suicide—for example, the failure of Compassion and Choices ridiculous lawsuit to legalize it by having a judge rename the term—and other matters of bioethical interest. If you would care to read all the details, just hit the linked article.

However, my astigmatism caused me to believe that the medical conscience clause issue would become big, and that really ruined what would have otherwise been a record so stellar, that it might have gotten me a seven figure salary with a Wall Street investment firm.  Still, I was right about the coming brouhaha over medical conscience, but I couldn’t squint my eyes in the astral state, which was why I got the year wrong.

The CBC has asked for my 2011 predictions.  This time, I think I’ll try automatic writing.  Rather than going to the spirits, I will ask them to come to me.
0
Print
Email
Prev Article
Next Article