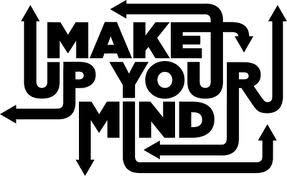 The Obama administration, reversing course, will revise a Medicare regulation to delete references to end-of-life planning as part of the annual physical examinations covered under the new health care law, administration officials said Tuesday.  The move is an abrupt shift, coming just days after the new policy took effect on Jan. 1. Many doctors and providers of hospice care had praised the regulation, which listed “advance care planning” as one of the services that could be offered in the “annual wellness visit” for Medicare beneficiaries.

Don’t blame me: I said the rule was different from the original legislative proposal—and therefore not a real problem.  Blame incompetence—apparently Donald Berwick promulgated the regulation when the proposal had not been included in the original Notice of Proposed Rule Making—which is required so interested parties can comment before the rule is finalized.  Duh.  But the Times reports the administration is also walking on some chicken feet:

While administration officials cited procedural reasons for changing the rule, it was clear that political concerns were also a factor. The renewed debate over advance care planning threatened to become a distraction to administration officials who were gearing up to defend the health law against attack by the new Republican majority in the House.

They’ll be back, the administration claims.  Hopefully, Berwick won’t be once his recess appointment expires at the end of the year.
0
Print
Email
Prev Article
Next Article