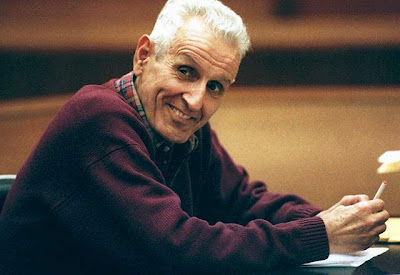 This is the consequence of the ridiculous practice of legislating to headlines too often seen in the states’ legislatures and Congress.  In this case, Jack Kevorkian was publicly promising to assist suicides.  And what did the brainiacs in the Georgia Legislature do in response?  Ban assisted suicide?  No, that would have been principled and smart.  Instead, they essentially banned assisted suicide advertising, and now, the Georgia Supreme Court has unsurprisingly tossed the law (as I suspected would happen). From the Time story:

The Georgia Supreme Court’s unanimous ruling concludes the 1994 state law “restricts speech in violation of the free speech clauses” of the U.S. and Georgia constitutions.  The court’s opinion held that Georgia only criminalized assisted suicides that include a public offering to assist. It said the law didn’t expressly prohibit assisted suicides, meaning some were legal in Georgia.

The opinion, penned by Justice Hugh Thompson, said lawmakers could have imposed a ban on all assisted suicides with no restriction on protected speech, or it could forbid all offers to assist in suicide that are followed by the act. But lawmakers decided to do neither, the ruling said. “The State has failed to provide any explanation or evidence as to why a public advertisement or offer to assist in an otherwise legal activity is sufficiently problematic to justify an intrusion on protected speech rights,” the ruling said.

America used to be known for competence.  No more. Good grief. 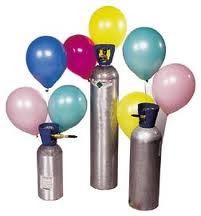 State laws against assisted suicide have never been declared by a state high court to be unconstitutional, and have been declared explicitly constitutional in Florida, Alaska, and I believe, California—as well as 9-0 in the US Supreme Court.  So Georgia Legislature, you had better get to work just outlawing assisted suicide or your state will soon be known as Switzerland South—only worse, as it is now assisted suicide anarchy in Georgia—with people traveling there for the Final Exit Network to “counsel” them on their helium-induced final exits.
0
Print
Email
Prev Article
Next Article