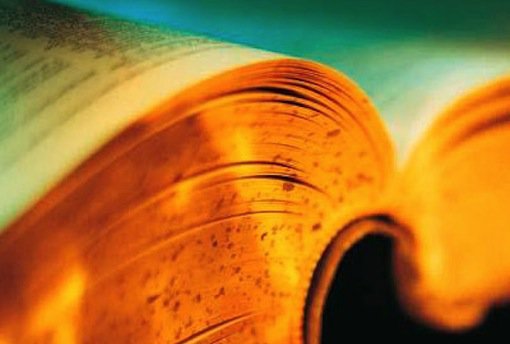 This July, vigilantes snuck into bookstores and the public library in San Francisco, pasting stickers over the old heterosexual definition of marriage in the Oxford American Dictionary with their proposed new one: “the formal union of two people by which they become partners for life.” The vigilantes, under the revealing banner “HACKmarriage,” posted an online video depicting their clandestine activities, along with a downloadable sticker for any would-be imitators.

“Marriage equality is an issue where a lot of progress has been made recently, but where older institutions have yet to adapt,” an anonymous spokesperson for the vigilantes told Animal New York , an edgy alternative online news site. “We decided to speed things up by hacking the institution that literally provides meaning to our lives: the dictionary.”

Others are taking a less surreptitious route: one New Hampshire man has launched a change.org petition demanding that dictionary.com toss its two-tiered definition of marriage that seems to belittle gay unions into a “separate but equal” status. As of this writing, the petition has garnered 118,208 signatures.

Some dictionaries have already seen the writing on the wall. The American Heritage Dictionary expanded its definition of marriage to include same-sex unions back in 2000. Merriam-Webster followed suit in 2003. And, this summer, the Oxford English Dictionary hinted that it may be ready for change, too.

That marriage is a battle more over the lexicon than legal benefits is made clear by the dissatisfaction with civil unions. In my current state of Rhode Island, for example, lawmakers passed a law establishing civil unions for same-sex couples in 2011. The law gave them everything their heterosexual counterparts could have under state law”except for the right to say they were “married.”

Two months after it had taken effect, only fourteen couples had sought a civil union and the law was declared a colossal failure by the Rhode Island ACLU. Two years later, under tremendous pressure from gay rights activists and other progressives, the state General Assembly passed a gay marriage law. In just the first month of gay marriage being law, at least sixty-three couples (but probably many more) had applied for licenses, according to an AP report. These couples and their supporters in the legislature could not have cared less about the marital benefits at stake; it was the word “marriage” and what it means that mattered most to them.

Rhode Island reflects the national trend. Vermont, which became the first state to have civil unions in 2000, had become the first to enact gay marriage in 2009. Four other states that once had civil unions”Connecticut, Delaware, New Hampshire, New Jersey”have followed Vermont’s lead.

In the four remaining states with civil unions”Colorado, Hawaii, and Illinois”there are movements to legalize gay marriage. As the Web site for Freedom to Marry triumphantly declares regarding Colorado: “Beginning in May 2013, same-sex couples in Colorado will be able to join together in civil union. Now, state advocacy groups are looking forward to completing the state’s evolution on marriage by repealing marriage discrimination and winning the freedom to marry for the citizens of Colorado.”

To be sure, other words have been radically redefined before. But marriage has always been one of those “key words which by their repetitive use and redefinition mark the distinctive channels of faith and thought,” as Robert Nisbet once wrote.

Stephen Beale is a freelance writer based in Providence, Rhode Island.