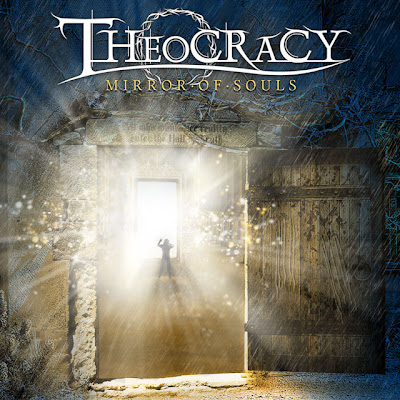 We have long suspected it, and now a UN paper admits it: Radical environmentalism is being made into religion. From the story:

Environmentalism should be regarded on the same level with religion “as the only compelling, value-based narrative available to humanity,” according to a paper written two years ago to influence the future strategy of the United Nations Environmental Program (UNEP), the world’s would-be environmental watchdog. The purpose of the paper, put together after an unpublicized day-long session in Switzerland by some of the world’s top environmental bureaucrats: to argue for a new and unprecedented effort to move environmental concerns to “the center of political and economic decision-making” around the world — and perhaps not coincidentally, expand the influence and reach of UNEP at the tables of world power, as a rule-maker and potential supervisor of the New Environmental Order.

And here’s the relevant text from the paper itself:

UNEP has an important—indeed a critical—message, but it is delivering it in the wrong language to the wrong audience. It is attached to the wrong narrative. It will never position itself to do what is needed until it finds the right language and narrative. The force of this message cannot be over-emphasized. UNEP’s success depends on getting this right.


The environment should compete with religion as the only compelling, value-based narrative available to humanity. To do that, however, it will have to make itself relevant well beyond the world of those already concerned with the environment, including very prominently its own formal constituency. Indeed, unless UNEP succeeds in recasting the debate, it is highly likely that the economic community will do it—badly, and on its own terms. It is already happening in the field of climate change.

This sure seems to me to be a call for propaganda over accuracy. Indeed, since the agenda is world governance—as discussed here previously—it could be said to seek the establishment of a materialistic theocracy. Hence, the romanticizing of nature, the apocalyptic hysteria predictions, the refusal to engage in true debate based on empirical analysis.

We’ve known it all along.  Global warming is not science. It’s a neo earth religion.  Where’s Dan Brown with a muckraking novel when you need him?  Perhaps he could call it, The Climategate Code.
0
Print
Email
Prev Article
Next Article