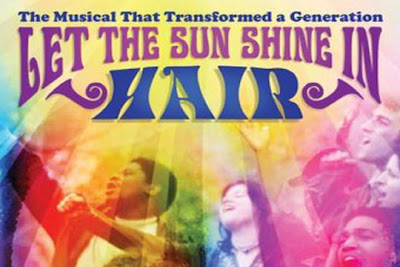 There is no country more in the global warming tank than the UK.  Thus, it is notable that the government’s lead adviser on science issues admits that climate scientists have hyped global warming, and further, urges that they open the books and interact with skeptics. From the story:

The impact of global warming has been exaggerated by some scientists and there is an urgent need for more honest disclosure of the uncertainty of predictions about the rate of climate change, according to the Government’s chief scientific adviser. John Beddington was speaking to The Times in the wake of an admission by the Intergovernmental Panel on Climate Change (IPCC) that it grossly overstated the rate at which Himalayan glaciers were receding.

Professor Beddington said that climate scientists should be less hostile to sceptics who questioned man-made global warming. He condemned scientists who refused to publish the data underpinning their reports. He said that public confidence in climate science would be improved if there were more openness about its uncertainties, even if that meant admitting that sceptics had been right on some hotly-disputed issues.