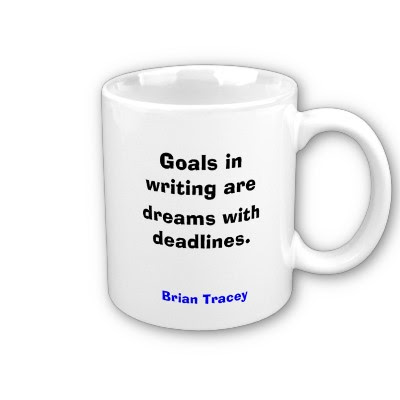 As promised, here is another in a series of excerpts from my book criticizing the animal rights movement that I will post from time to time here at SHS.  We began with the conclusion of Dean Koontz’s wonderful preface. We now turn to the book in proper.

That leads me to explain why I wrote the book. From the introduction:

It is not my purpose in this book to act as a defender of animal industries.  Rather, my goals are primarily to expose the anti-human ideology of animal rights/liberation*, expose the movement’s many deceptions, and warn against the sometimes violent tactics of the animal rights/liberation movement. I will also defend the propriety of using animals as necessary and proper to promoting human welfare, prosperity, and happiness.  Finally, I will mount an unequivocal defense of the belief that human beings uniquely stand at the pinnacle of moral worth—a concept sometimes called human exceptionalism.

I am very well aware that these positions—once nearly universally accepted—have, in recent years, become intensely controversial.  Indeed, few issues generate such intense emotionalism or fervent support by its adherents as does “animal rights.”  Thus, I want to make it very clear at the outset—as I will throughout the book—that I love animals and like most people, I wince when I see them in pain.  Moreover, I believe strongly that as enlightened people, we have a profound moral and ethical obligation to treat animals humanely and with proper respect—a core obligation of human exceptionalism—and by all means, to never cause them to suffer for frivolous reasons.  I also strongly support laws against cruelty to animals and support strengthening them when appropriate.  Indeed, I believe that animal abuse is a terrible wrong, not only because it causes the victimized animal to suffer, but also because cruelty to animals diminishes our own humanity.

Now, consider why I felt it necessary to make such an unusual disclaimer: Over the past thirty years, the concept of “animal rights” has seeped deeply into the bone marrow of Western culture.  (This is especially true among the young.)  Part of this support is based on a very loose use of the term “animal rights” as about being nicer to animals.  It isn’t—although sometimes animal rights groups engage in animal welfare-type activism.  Rather, animal rights is actually a belief system, an ideology, and for some even a quasi-religion that both implicitly and explicitly seeks to create a moral equivalency between the value of human lives and those of animals.

Occasionally—here, at lectures, and during media appearances, etc.—animal rights supporters claim that I have that wrong, that they don’t believe in a moral equivalence. But they are wrong. Animal welfarists don’t, and many people conflate that noble cause with animal rights. But the true animal rights advocate is very clear that there is no moral distinction to be made between humans and people, and that so believing is “specieism.”   Just ask Ingrid Newkirk, alpha wolf of PETA, who told Vogue in 1989:

Animal liberationists do not separate out the human animal, so there is no rational basis for saying that a human being has special rights. A rat is a pig is a dog is a boy. They are all mammals

Of course, Newkirk’s most famous quote is the source for the title of my book.
0
Print
Email
Prev Article
Next Article