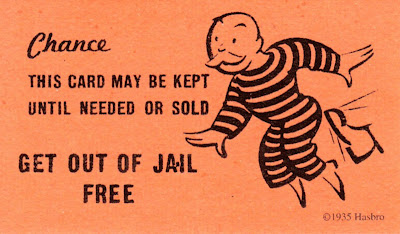 Global warming hysteria—which is not the same thing as the science investigating AGW—has been discredited.  And now, a senator wants a criminal investigation. From the story:

The Senate’s top global warming skeptic on Tuesday is calling for a possible criminal investigation into the scientists accused of manipulating the data once used as the centerpiece of international climate change research. Sen. James Inhofe, R-Okla., is considering a request to the Department of Justice for a probe of scientists who he claims deliberately falsified data used by climate change advocates. He is also planning on grilling Environmental Protection Agency administrator Lisa Jackson at a hearing Tuesday morning about her decision to rely on information from the U.N.’s International Panel on Climate Change to institute an endangerment finding that gives the EPA authority to regulate greenhouse gases.

Inhofe is releasing a 40-page report that will be used by Republicans to answer how she can continue to advocate for new global warming regulations even as the findings by the IPCC and the work of the East Anglia Climate Research Unit in Britain create doubt about climate science.”The CRU controversy features e-mails from the world’s leading climate scientists — e-mails that show disturbing practices  contrary to the practice of objective science and potentially federal law,” the report reads. “The released CRU e-mails and documents display potentially unethical, and illegal, behavior,” it continues. “Moreover, there are e-mails discussing unjustified changes to data by federal employees and federal grantees. These and other issues raise questions about the lawful use of federal funds and potential ethical misconduct.”

Let’s not take things too far here. By all means, grill away.  Indeed, I think an independent investigation with subpoena power and testimony under oath is warranted.  But I am noticing an unhealthy tendency to criminalize our political differences.  Unless actual fraud to obtain grant money or the like is found—as Hwang wu Suk did in the human cloning research scandal—I think we should leave the criminal lawyers to chase real crooks.  Discrediting politics masking as science—if that is what, as I suspect, really happened here—would be quite enough.
0
Print
Email
Prev Article
Next Article