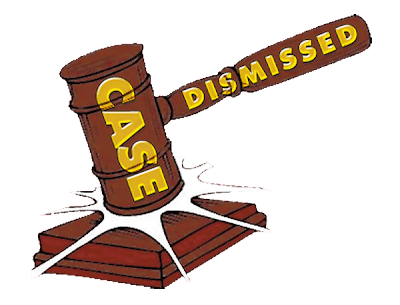 Compassion and Choices backed a lawsuit in Connecticut to legalize assisted suicide by redefining the term to “aid in dying” when committed by doctors at the request of terminally ill patients.  No go.  From the story:

A Superior Court judge has rejected a request from two doctors who sought to prescribe lethal medication to terminally ill, mentally competent patients who asked for help to die peacefully. In dismissing the doctors’ case, Judge Julia Aurigemma wrote that a state law against assisting suicide applied to physicians helping dying patients end their lives, and that the issues raised in the doctors’ lawsuit should be addressed by the legislature, not the courts. “[The statute] is aimed at precisely the situation presented by the plaintiffs — aiding a terminally ill patient, in unbearable pain, to end his or her own life — and precisely the situation in which physicians are most likely to participate,” Aurigemma wrote.

Duh.  This theory is so disrespectful of democracy it takes one’s breath away.

But it was still worth doing from the C & C perspective since pro assisted suicide types are never called to account for filing frivolous cases that take up strained judicial resources.  Besides, it generated the usual fawning stories about how assisted suicide is just “compassion.”  (I was in one on Anderson Cooper 360 that was so biased it made me buy a mouth guard to keep my teeth from grinding.)  And make no mistake, C & C will try again.  They know that it only takes one activist judge to breach the barricades.  Expect an appeal, if just to keep the stories coming. Stay tuned.
0
Print
Email
Prev Article
Next Article