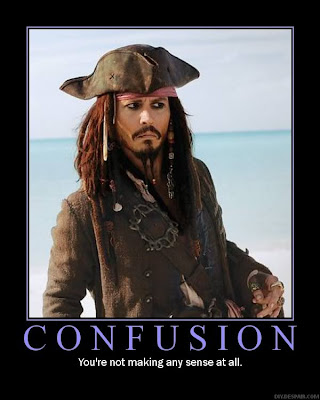 SHSers, and readers of the news in general, know all about the “mandatory” end of life counseling controversy that erupted a few weeks ago concerning  HB 3200.  The brouhaha started on July 16, when Betsy McCaughey alleged that seniors would be required to receive counseling every five years.  I first reported the issue here on the 18th, stating I couldn’t precisely tell what the bill required, because the exact nature of the proposal was impossible to discern without reference to clauses in existing law.

For nearly two weeks, the nation was roiled by the charge—with President Obama and the bill’s supporters generally quiet about what it all meant.  Representative John Conyers even said that he wouldn’t read the bill because it would require two lawyers just to figure it all out!

Then, on the 29th—nearly two weeks after the argument began—the President and his supporters finally responded, claiming that the provision in question—Section 1233—merely provided that Medicare pay health care providers that offered the counseling, which I duly reported here.

At the time, I suggested four additions to the bill that would easily clear up the mess.  From my post:

1. Add a provision stating that the counseling is entirely voluntary–both for the patient and the medical provider. In that way, the regulations–that will be thousands of more pages–promulgated by the agencies to further the purpose of the law won’t be able to require counseling.

Well, now the bill has been marked up and passed out its last House Committee. And guess what?  Despite the sturm and drang, the bill was not amended to make it clear that the counseling was voluntary! In fact, the language was barely changed at all.  (Here is the link. Start at page 424.)

How odd.  Now, I suppose that an argument could be made that such a clarification would be superfluous because the bill does not explicitly mandate counseling.  However, if that is the case, what would be the harm in making it unequivocal?   Indeed, if I wanted to put this controversy to rest, if I wanted to ensure that eldsters didn’t worry that they would be pressured to refuse treatment, if I wanted to direct the bureaucrats who will create the regulations implementing the general mandate of the bill—I would quickly make it abundantly clear that the end of life counseling was voluntary—as is done in a different section of the bill that would pay for home visit counseling for families with young children.

But that wasn’t done, despite all the controversy. So the question is, “Why, wasn’t it done?”
0
Print
Email
Prev Article
Next Article